"Limbo / The Garden of Eden” is a site-specific, artistic project which attempts to freeze the present moment and create a mental space – limbo – in which spectators are invited to contemplate. This holistic project stems from the idea that all visitors coming to the exhibition from different parts of the world inevitably bring with them their individual life tales – all of them will intersect. Man is the only self-aware living being capable of a creative thinking which, unfortunately, can have catastrophic consequences. For that reason he must be accountable for its actions… “Limbo / The Garden of Eden” is referring to that contradictory fact. 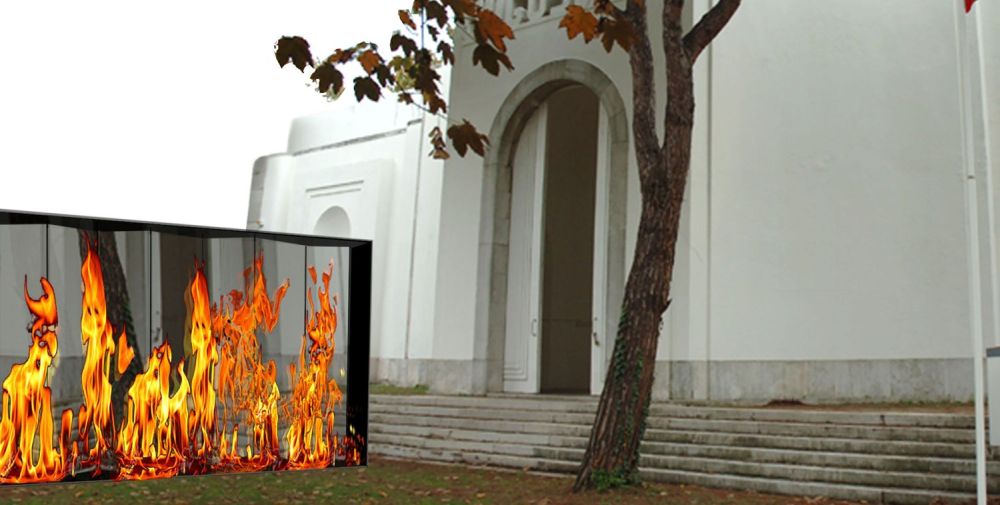 "Limbo / Garden of Eden" is composed in three parts:

“Limbo / The Garden of Eden” is a three-part composition which aims to “turn the spotlight” on actual topics and problems of the contemporary society. Stimulating various senses, this complex setup invites each spectator to stay in it for a necessary period of time to filter and define their thoughts and feelings in order to eventually determine the direction in which they want to proceed. 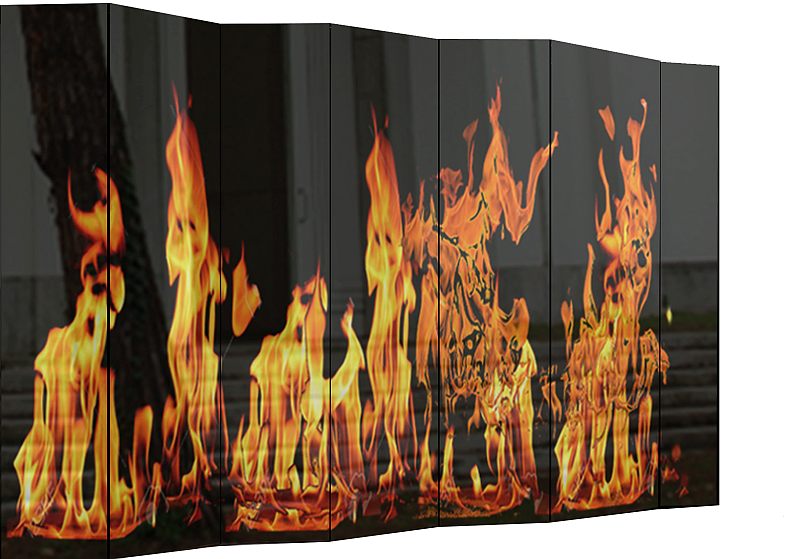 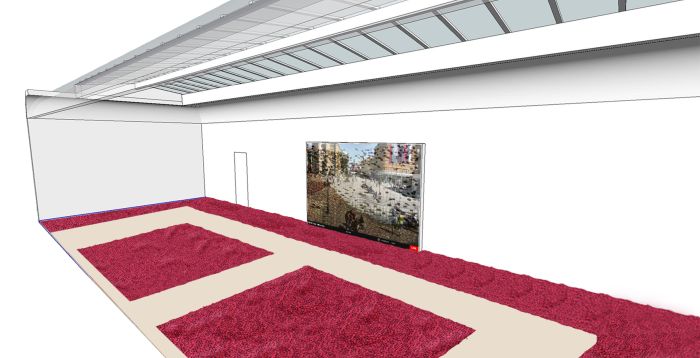 Throughout our lives we are presented with great possibilities. Various opportunities come our way – what will be our attitude toward them, how much effort we will make, how fast will we react, it all depends only on us. It is our choice, decisions we take are ours – and so are the consequences. Upon leaving the “Limbo / The Garden of Eden” this new experience which caused various, contrasting emotions and has stimulated different senses invites the visitors to continue their life adventure enriched with one profound introspection.